Hi. I’m starting a new project with Akka Serverless and am finding the lack of documentation and support for Scala and SBT challenging. So, before I go investing too much time in that direction, I’d like to ask some fundamental questions that hopefully will steer me in the right direction.

Thank you Leon for the quick response!

This is definitely encouraging and I will report back if the “protobuf-src” provides access to the annotations.

Using “protobuf-src” did not immediately help, but there’s probably more going on in my sbt build. I’ve just discovered the github repo for the javasdk so I’m going to look at how it does things and learn.

Would it be helpful if I started working on an sbt-akkaserverless project to encapsulate my learning on how to make things work from Scala/SBT ?

I’ll also check with some of the engineers to see what potential issues might be.

If you would create an sbt-akkaserverless project that would be amazing. It’ll help get to the bottom of this issue and will also help influence our thinking around the Scala SDK.

For the akkaserverless annotations, you will need akkaserverless-sdk-protocol as a protobuf or protobuf-src dependency. This is a transitive dependency for the Java SDK. I think there are also some Google protobuf definitions that need to be included, and these should be bundled into the Java SDK jar. So it should work with in sbt (using sbt-protoc) with the SDK dependency also scoped for protobuf:

And that will also include the SDK protocol with the akkaserverless annotations.

I’ve created a port of the simple Counter sample (created when using the Java Maven archetype) over to Scala and sbt.

I haven’t added tests or a docker build yet, but it shows the basics of using sbt for the build and using the Java SDK from Scala. 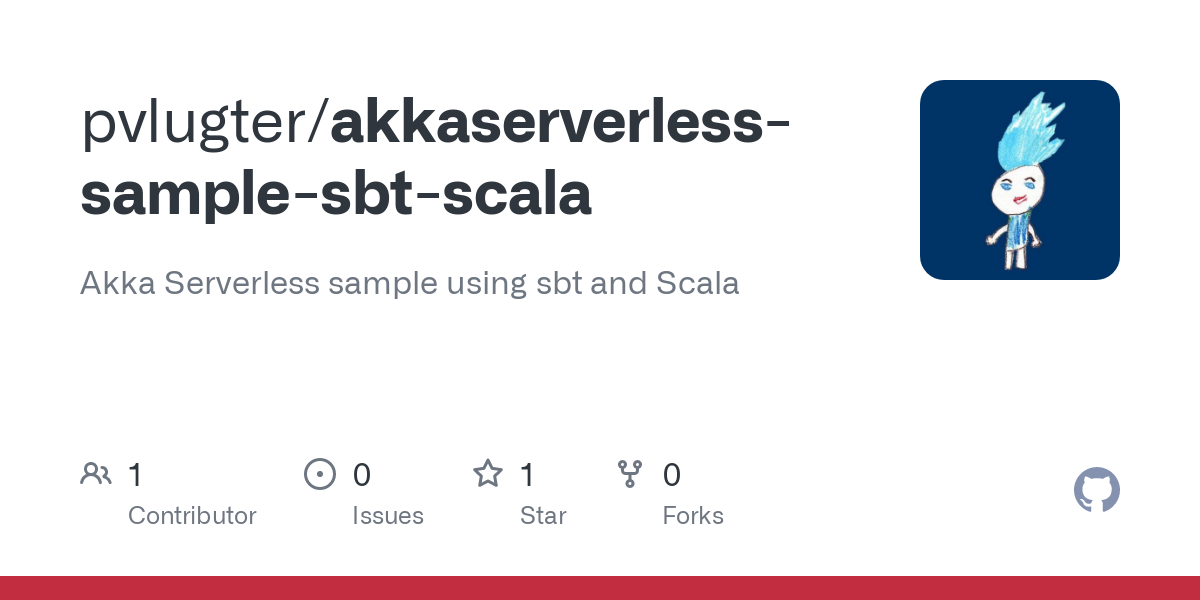 Thank you, Peter.
I created a repo for sbt-akkaserverless today, here: 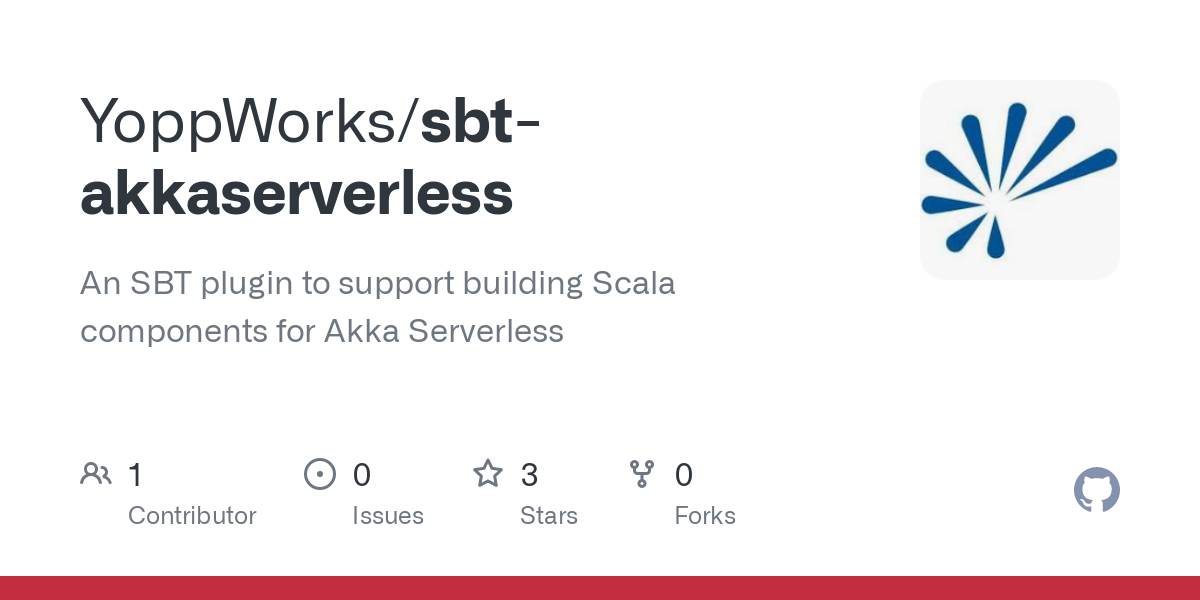 I’m still working on establishing a baseline/working commit but hope to get it there by this weekend.

FYI: The first, bare-bones, commit/push is done. It passes a minimal test. Many more details need to be flushed out and tested. Opinions on it are welcome!

For an official sbt plugin, I’m not sure if we would include all of those plugin dependencies automatically — dynver, buildinfo, scalafmt — even if they’re becoming fairly standard. Certainly built-in integration for Protobuf / Akka gRPC and the Docker build will be good.

Yeah, those others are a habit, by release time I’ll have it pared down.

I’ve recently gotten version 0.1.6 to work with a project.
I’m now trying to get AkkaGrpc 2.1.0 integrated.

Up next: getting it published to maven central

We’ve run into what we believe is a roadblock. I created sbt-akkaserverless under the belief that akka-grpc would do the necessary code generation. It looks like this is not true. Based on the 0.7.0 release of akka serverless, and its documentation, it looks like there are supposed to be classes named “AbstractXXX” from which implementation should derive. That doesn’t happen with akka-grpc when generating Scala code. So:

Yes, Akka Serverless has its own code generation.

The Scala SDK, including code generation and sbt plugin, have been started now. You can follow this in the Java SDK repo:

Java SDK for Akka Serverless. Contribute to lightbend/akkaserverless-java-sdk development by creating an account on GitHub.

Hey there! Just wanted to share the a new Scala SDK has landed for Akka Serverless…you can simply toggle the language setting at the top of the page here, and you’ll be good to go! Developing with Java or Scala :: Akka Serverless Documentation